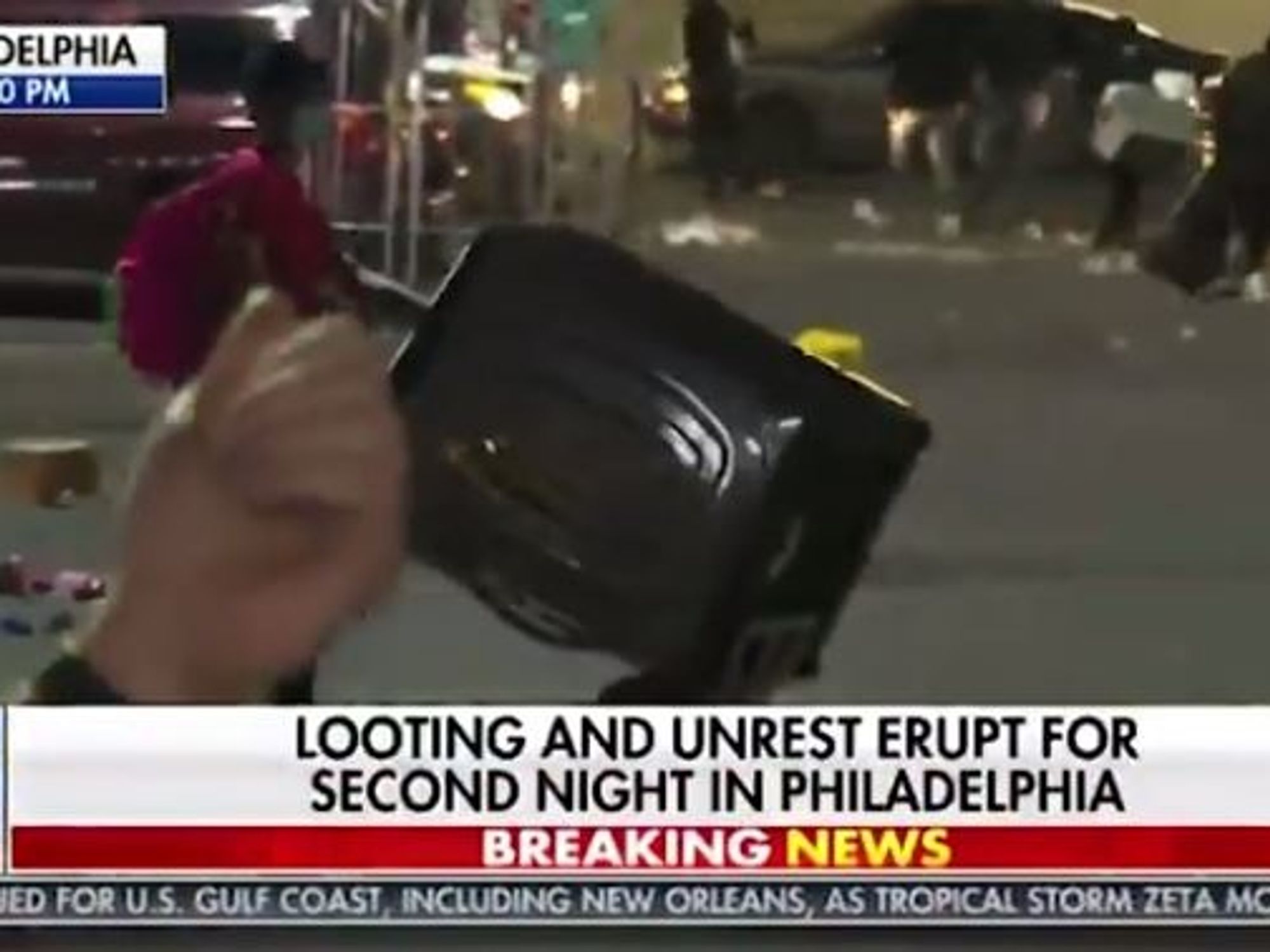 In this clip, Steven Crowder discussed recent Black Lives Matter riots and protests that broke out Monday night in Philadelphia.

According to Steven, Black Lives Matter retaliated against the Philadelphia Police Department on Monday after 27-year-old Walter Wallace Jr., who was armed with a knife, was shot and killed by responding officers.

Steven explained that the chaos continued Tuesday, and was exacerbated due to police orders to refrain from arresting the individuals rioting and looting at a Walmart and other discount stores in a Philadelphia strip mall. He added that police were ordered to respond to “Priority” calls only, meaning riot-related disturbance, a missing person, stolen vehicle, burglary, or theft went unanswered.

What prompted the riots?

The Blaze reported that a viral video captured the chaos broke out in Philadelphia Monday night after the deadly police shooting of Wallace Jr. During the incident, Wallace reportedly walked toward officers and refused to drop his knife. Watch the clip for more details.

Use promo code LWC to save $10 on one year of BlazeTV.

To enjoy more of Steven’s uncensored late-night comedy that’s actually funny, join Mug Club — the only place for all of Crowder uncensored and on demand.