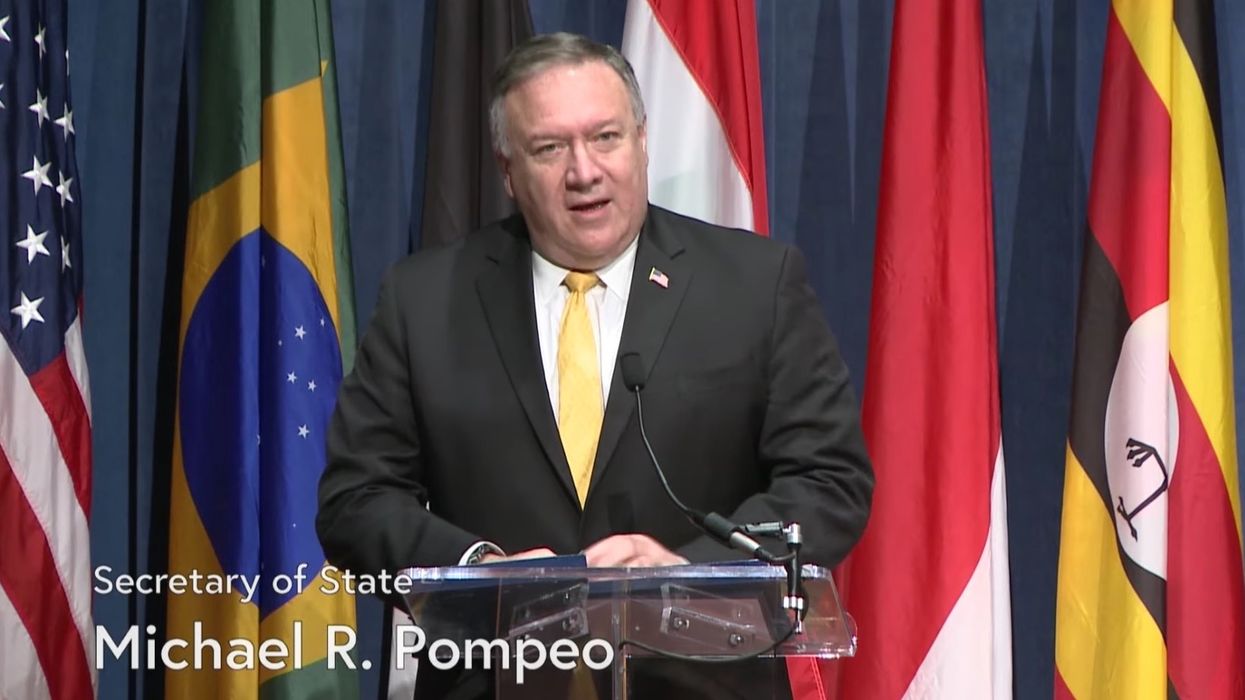 The U.S. and 32 other nations signed a declaration last week that made clear that “there is no international right to abortion” and highlighted the foundational importance of the family unit to society.

The document, called the “Geneva Consensus Declaration On Promoting Women’s Health and Strengthening the Family” and co-sponsored by the U.S., Brazil, Egypt, Hungary, Indonesia, and Uganda, was signed at a virtual event.

What does the declaration say?

The U.S. Department of Health and Human Services issued a statement touting the document as an effort to achieve four main pillars:

Cultural conservatives in the U.S. took particular note that the document took a stance that appears contrary to the increasingly liberal international community’s stance on the right to life and the importance of the family unit.

The declaration stated a reaffirmation of “the inherent ‘dignity and worth of the human person,’ that ‘every human being has the inherent right to life,’ and the commitment ‘to enable women to go safely through pregnancy and childbirth and provide couples with the best chance of having a healthy infant.”

It went on to say that “in no case should abortion be promoted as a method of family planning” and declared that “any measures or changes related to abortion within the health system can only be determined at the national or local level according to the national legislative process.”

It further reaffirmed that “‘the child … needs special safeguards and care … before as well as after birth’ and ‘special measures of protection and assistance should be taken on behalf of all children,’ based on the principle of the best interest of the child.”

In order to make it clear they meant business on the pro-life front, the co-singers all committed to “[r]eaffirm that there is no international right to abortion, nor any international obligation on the part of States to finance or facilitate abortion.”

Regarding families, the agreement said “the family is the natural and fundamental group unit of society and is entitled to protection by society and the State” and called the family “foundational to society” and noted that it is a “source of health, support, and care.”

Secretary of State Michael Pompeo touted the agreement and President Donald Trump’s guidance on protecting the unborn and the family. He noted in his remarks:

Under President Trump’s leadership, the United States has defended the dignity of human life everywhere and always. He’s done it like no other president in history. We’ve also mounted an unprecedented defense of the unborn abroad.

In front of world leaders at the 2019 United Nations General Assembly, President Trump said, “We in America believe that every child — born and unborn — is a sacred gift from God.” […]

Today, we’re taking the next step, as we sign the Geneva Consensus Declaration. At its very core, the declaration protects women’s health, defends the unborn, and reiterates the vital importance of the family as the foundation of society.

Who signed the declaration?

According to the HHS website, these 33 countries, representing more than 1.6 billion people, signed the declaration: