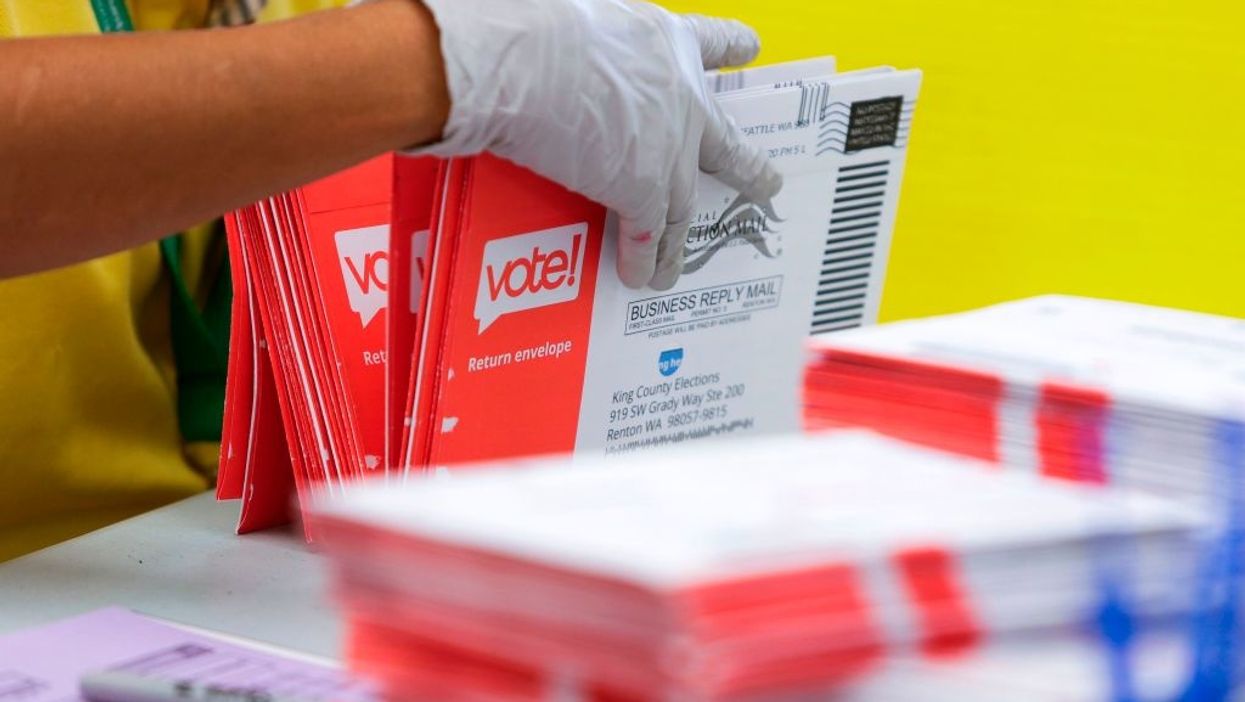 In the immensely critical battleground state of Pennsylvania, approximately 372,000 mail-in ballots were rejected. The situation perplexed many voters, but officials say there is an explanation for the confusion.

However, 90% of those mail-in ballots, about 336,000, were denied as duplicates. The reason for the confusion is because people may have previously and unknowingly already requested a mail-in ballot for the November election.

Many Pennsylvanians who voted during the June primaries may have checked a box to request a mail-in ballot for the November election. Many may have requested a second ballot unwittingly.

The attempt to promote mail-in voting in June amidst the coronavirus pandemic has caused administrative headaches for election officials preparing for the general election.

“We basically have to treat them all the same,” Bill Turner, acting elections director for Chester County, said. “We’re taking a tremendous amount of staff time and effort only to find out it’s a duplicate.”

“The volume of calls we have been getting has been overwhelming,” Marybeth Kuznik, elections director in Armstrong County, northeast of Pittsburgh, said. “It has been almost like a denial of service attack at times because it seemed that sometimes all I could get done was answer the phone!”

A spokesperson for the Pennsylvania Department of State said these nongovernmental election groups have caused “confusion for voters and the likelihood that voters will not realize their application has been processed and they don’t need to submit another one.”

“Voters have also been baffled by unclear or inaccurate information on the state’s ballot-tracking website, and by a wave of mail ballot applications from political parties and get-out-the-vote groups,” the report stated. “County offices across the state have been forced to hire temporary staff and work seven days a week to cope with the confusion.”

The report found that there were hundreds of voters who submitted three or more duplicate applications. One voter was alleged to have submitted 11 duplicates.

There are concerns that the confusion over the mail-in ballots could lead to voter disenfranchisement.

Over 2.7 million Pennsylvanians have requested mail-in ballots for this election.

Also this week, nearly 30,000 mail-in ballots in Pennsylvania were sent to the wrong residences. “About 28,879 voters in Allegheny County, home to Pittsburgh, were impacted due to an error made by Midwest Direct, the company tasked with printing, collating and mailing the ballots,” as reported by Fox News.

The inaccurate mailed ballots were a result of a mapping error. Correct ballots began mailing out on Thursday.